Bryci’s Huge Tits In The Shower

Last week we posted some up some small perky boobs, but this week we are back to the giant knockers Bryci has… Yum!

We don’t know how Bryci does it… how does she take off her top and get into the shower naked… And then lube up her boobs to wash them? How does a woman like Bryci not spend the rest of her day in the shower just fondling her own soap covered breasts? It must be distracting to have such huge boobs. We’ve heard girls who have big tits like Bryci complain about it – lots of chicks on TikTok complain about all kinds of issues… Hard to pick stuff up, hard to bend over, hard to reach around them…

We don’t feel too bad for Bryci  though. With tits like she has she can have any man she wants. Trust us, a chick like Bryci  doesn’t have to work a day in her life! 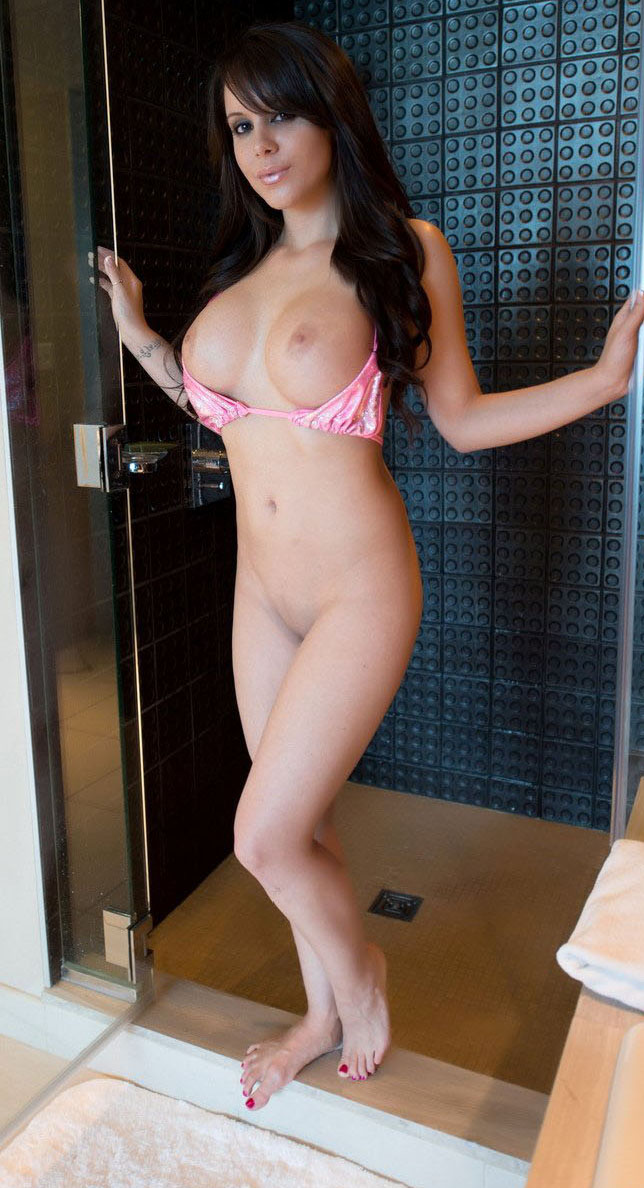 Not sure about you but we would surely shower with Bryci ….