Poor Destiny Moody always gets over looked when we think of chicks with big tits. It’s not that Destiny Moody doesn’t have big enough tits, she does. It’s just that they aren’t nearly as big as the knockers that Bryci or Ewa Sonnet has. But that doesn’t mean that Destiny Moody can’t have as much fun as any other chicks. Boobs might be pretty to look at, but as long as they have boobs of any size they are super fun to play with.

Destiny Moody has boobs big enough to have lots of fun with!

But this view of Destiny Moody is amazing. It’s like underboobage, but she’s not even wearing a shirt so we can so everything. When we think of boobs this is not the kind of view we normally think of but now that we have it in front of us it is sort of hot… I cold get used to this view. I guess this might be the kind of view you would expect if you were the type of guy that would go down on a chick. I wouldn’t know much about going down on chicks, not the kind of thing I am into, but if I had the chance to go down on Destiny Moody I am pretty sure I would. Destiny Moody must taste great, just great. I could lick that pussy for hours. 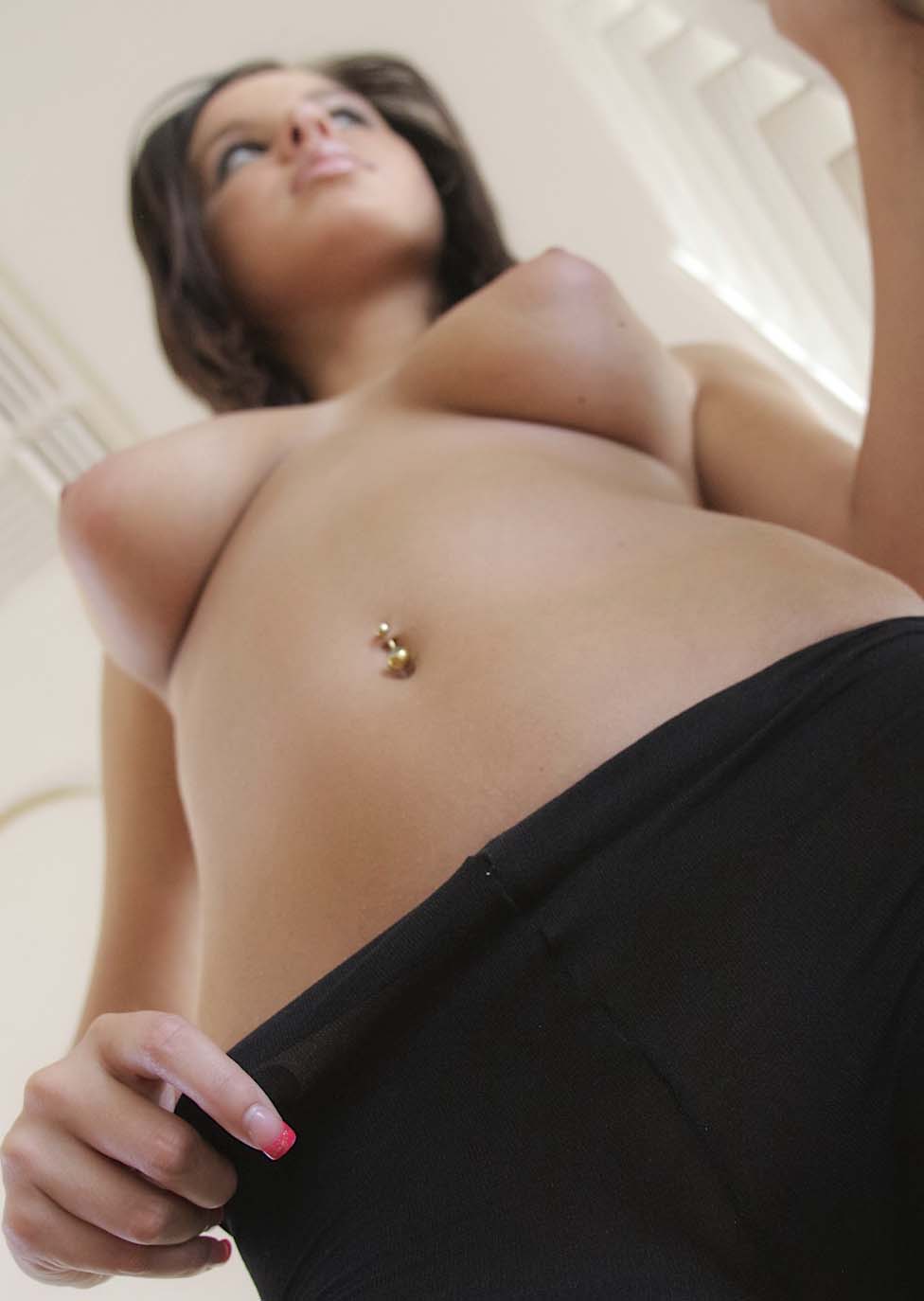 Yeah, no complaining about this view at all. I would lick ever inch of Destiny Moody… All day long, as much as she wants.