Here at the Titty Ranch we like all boobs. The Titty Ranch isn’t only about big boobs, although obviously it’s the big boobs that stand out (no pun intended). We like boobs. Big boobs, small boobs, it’s all the same to us. But we know that some of you like the big huge boobs. That’s what Ewa Sonnet has. Huge giant fucking milk filled knockers. The problem with chicks that have huge boobs is that they usually also are on the heavy side, and we aren’t into that. Big girls need love too but we aren’t about to celebrate them here.

But Ewa Sonnet has the best of both worlds…. She’s got the huge knockers but also has a nice thin waist…. That’s smoking hot! 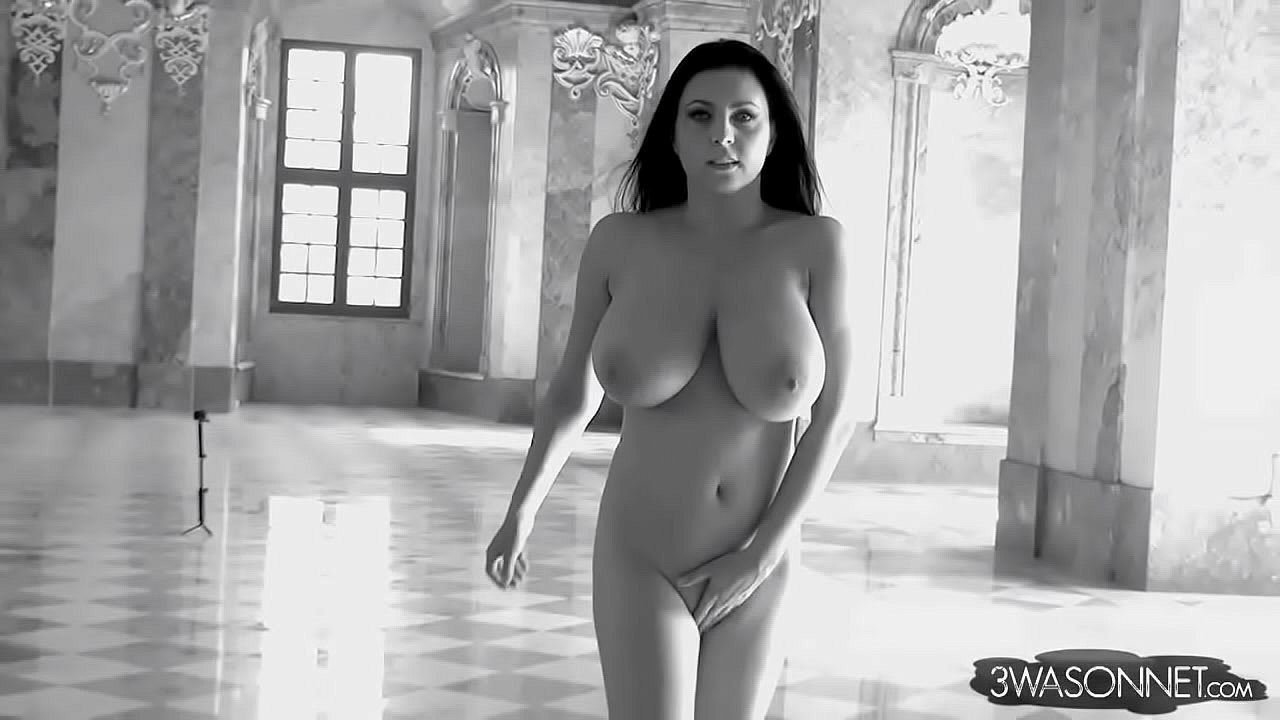 I’ve been inside the Ewa Sonnet website and I know what her videos are like…. She likes to run around topless in a these big huge houses…. When Ewa Sonnet runs around with her big old titties bouncing around, well, it’s a site to see…. And lots of fun to watch. Everyone likes to watch big breasted women running around topless. Good fun.